30 Badass Mental Toughness Quotes to Inspire You to Push Harder

Your mind is stronger than you can imagine and the only way to find out how far you can every day is to push yourself outside of your comfort zone. To do that, you need to develop mental toughness but it doesn't happen overnight. Here are 30 badass mental toughness quotes to inspire you to push harder. 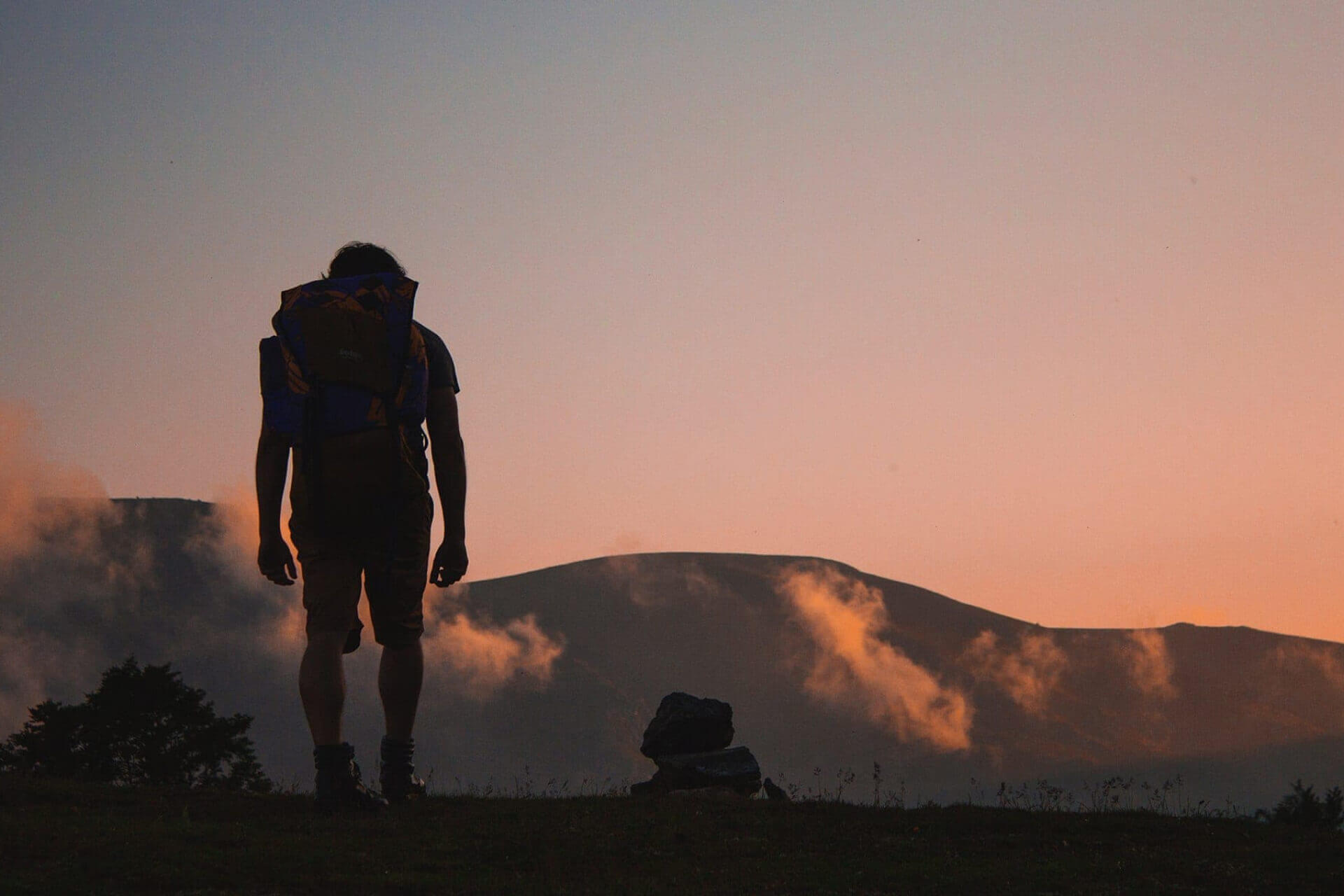 This is a collection of the most powerful mental toughness quotes by athletes, entrepreneurs, philosophers, coaches, psychologists and other high-achievers.

"In terms of instilling the values of mental toughness and work ethic, discipline is the gift that keeps on giving." – William Baldwin

"Persons of high self-esteem are not driven to make themselves superior to others; they do not seek to prove their value by measuring themselves against a comparative standard. Their joy is being who they are, not in being better than someone else." – Nathaniel Branden

"If you can’t accept losing, you can’t win." – Vince Lombardi

"I felt that I could win it, and that was what I was there for. I wasn’t there to compete. I was there to win." – Arnold Schwarzenegger

"Your toughness is made up of equal parts persistence and experience. You don’t so much outrun your opponents as outlast and outsmart them, and the toughest opponent of all is the one inside your head." – Joe Henderson

"You have power over your mind, not outside events. Realize this, and you will find strength." – Marcus Aurelius

"Champions aren’t made in the gyms. Champions are made from something they have deep inside them―a desire, a dream, a vision. They have to have the skill, and the will. But the will must be stronger than the skill." – Muhammad Ali

"It is not the mountain we conquer but ourselves." – Edmund Hillary

"We are what we repeatedly do. Excellence, therefore, is not an act but a habit." – Aristotle

"The ability to continue moving when you are feeling scared, fearful or lazy is the sign of true mental strength." – Matthew Donnelly

"All that we are is the result of what we have thought." – Buddha

"If you're going through hell, keep going." – Winston Churchill

"Freedom is what everyone wants - to be able to act and live with freedom. But the only way to get to a place of freedom is through discipline." – Jocko Willink

"You just can’t beat the person who won’t give up." – Babe Ruth

"Twenty years from now, you will be more disappointed by the things you didn't do than by the ones you did do. So throw off the bowlines. Sail away from the safe harbor. Catch the trade winds in your sail. Explore. Dream. Discover." – Mark Twain

"No one can make you feel inferior without your consent." – Eleanor Roosevelt

"You can have anything you want if you are willing to give up the belief that you can't have it." – Dr. Robert Anthony

"Confidence comes not from always being right but from not fearing to be wrong." – Peter T. McIntyre

"If you're tired of starting over, stop giving up." – Shia Labeouf

"Motivation is what gets you started. Habit is what keeps you going." – Jim Ryun

"You don’t have to love it. You just have to believe it’s worth it in the end." – Tim S. Grover

"I've missed more than 9000 shots in my career. I've lost almost 300 games. 26 times I've been trusted to take the game winning shot and missed. I've failed over and over and over again in my life. And that is why I succeed." – Michael Jordan

Don't just wish. Do something.

If you feel inspired, set a goal, make an action plan, commit and show up everyday until your dreams come true.

Share these mental toughness quotes with someone who needs an encouraging word. Become a supporter of someone who is getting out into the scary world to chase their dreams. 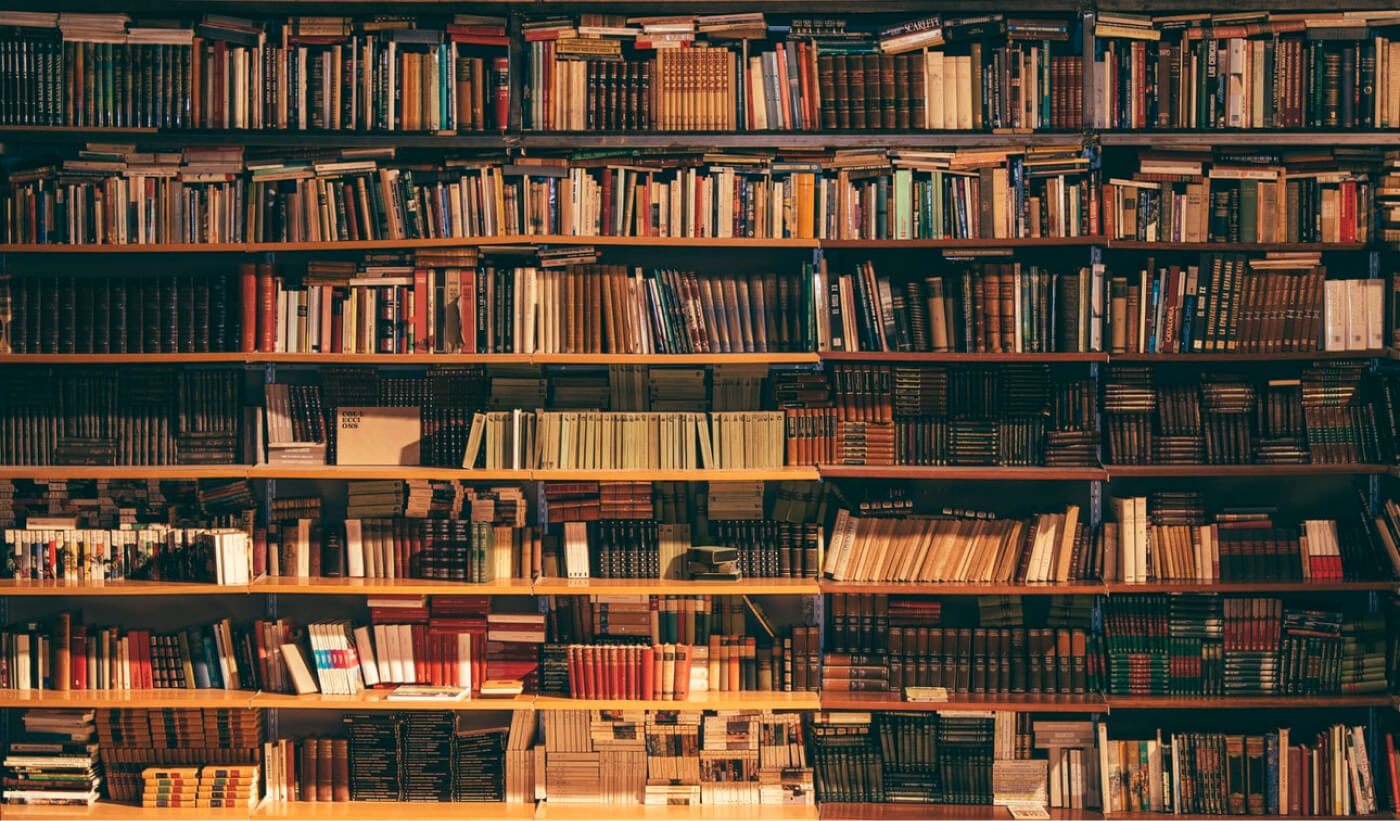 Today we are going to discuss how to make money writing.